Hey What is up guys! Today we are gonna be having another phone fight between the leading phone manufacturers in Africa; Infinix and Tecno.

The Phone fight precisely is between the Tecno Camon C8 Vs Infinix Hot 3 Pro, Battling to know who will get the most attention in the Phone Market.

We are gonna be looking at the major Specs Of both smartphones or what an Average Mid-High End user of any smartphone would consider when choosing to buy any Mobile or SmartPhone.

Speaking of Which the major ones will be the Speed, Camera Quality, Storage Capacity, Display, Battery Life .And some other killer features.

On Your Mark, Set, Lets Go! 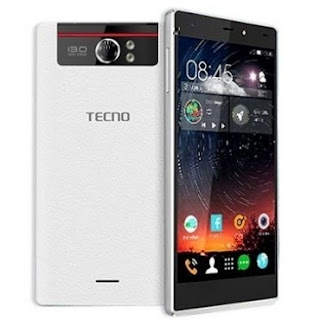 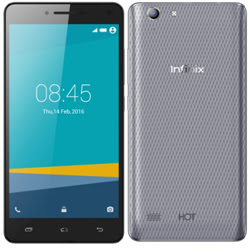 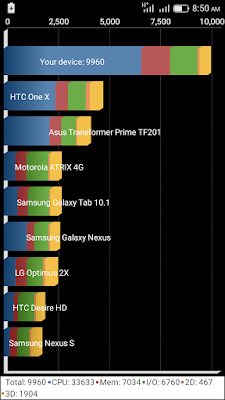 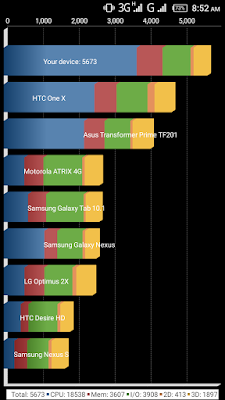 Both Smartphones has a quad-core processor clocked at 1.3GHz, but during a processor speed test using Qaudrant on both smartphones though having apps installed already, The Tecno Camon C8 performed better more than the Infinix Hot Pro

In Effect, The Infinix X554 can handle more Multi-Tasking Activities More than 50% better compared to the Tecno Camon C8.

Internet Speed is one of the contributing factors which rocks any Smartphone and speaking of which the Tecno Camon C8 has no support for LTE while the Infinix Hot 3 Pro Supports LTE.

So, The Infinix Hot 3 Pro has better and more improved speed compared to the Camon C8.

In the Camera aspect of both smartphones, Though both have the same Front facing Camera of 5MP and LED flash on both front and back, The 13MP Back or Rear Camera of the Tecno Camon C8 is better and can take better Images Compared to the 8MP rear Camera On the X554.

Both Smart Phones has exactly the same storage capacity of 16GB of internal storage and is expandable to up to 32GB using an SD-CARD supprot making it a total of 48GB.

Both smart phones has the same screen size and almost the same display.

However,  the Image or content output on the Infinix X554 hot 3 pro is slightly more vivid than that of the Camon C8.

But in overall display performance, both are the same.

Both smartphone has the same battery performance as their both have the same screen size and display with a 3000mAh battery .

Though, Both are running on Android Lollipop version 5.0+, however the Operating system on the X554 is more updated than the Camon C8.

WHICH SHOULD YOU BUY?

If you multi-task much and you are looking for a smartphone that offers a fast internet browsing and connection  a lot, Go for the Infinitix Hot 3 Pro.

But if you love sharing a lot and taking pictures on a smartphone more than any other thing,  then the Tecno Camon C8 is what you are looking for.

Which do you prefer?